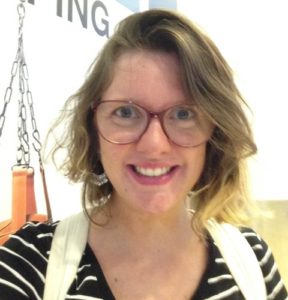 We’re proud to have our favourite Frenchie, Anne-Laure Latour, playing for this year’s Spring Fling!

From Normandy, in the northwest of France, Anne-Laure has been playing music since she was a child.

She first got involved in Scottish Country Dancing in 2014 as a dancer, and the following year began playing the piano for dances in Paris.

Now Anne-Laure regularly plays for the classes and dances organised by the RSCDS Paris Branch, as well as for dance courses held abroad. 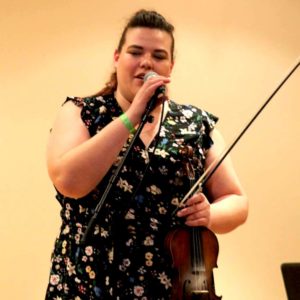 We’re excited to have the talented Shona MacFadyen playing for us at Spring Fling!

Brought up around music, Shona started playing violin at the age of 8 and later became enthralled with Scottish music when her sister started learning the accordion.

She has won numerous competitions and played for country dances up and down the UK and further afield with her sister, Susan, for the last 12 years. In 2018, the band won the title of “Scottish Dance Band of the Year” at the Na Trad Awards.

Shona has been involved with the RSCDS Summer School for the last 6 years, first as a tutor on the musicians’ course alongside then-Musical Director George Meikle, and then as a class musician for 5 years. She has also played for Winter School in Pitlochry on two occasions. 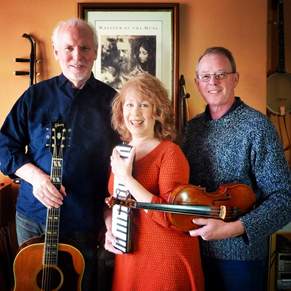 We are absolutely delighted to be having American contra group Wild Ride play for us in Paris!

Wide Ride is made up of an electric trio of musicians: Bob Tracey (violin), Holly Norton (piano and violin) and Robbie Thomas (mandolin, banjo and guitar). These three musicians have brought together the various musical influences in which they have been immersed since their beginnings (old-time music, bluegrass, traditional Irish, Scottish, Scottish and Scandinavian music, among others) with their experiences in groups such as Contraflow, Fiddlin’ Around, Cruise Control, Stick Shift and Silly Wizard, a groundbreaking Scottish folk band from the 1970s. They have played at many festivals throughout the UK and Europe, and regularly perform live in concert and play for American contra dances.